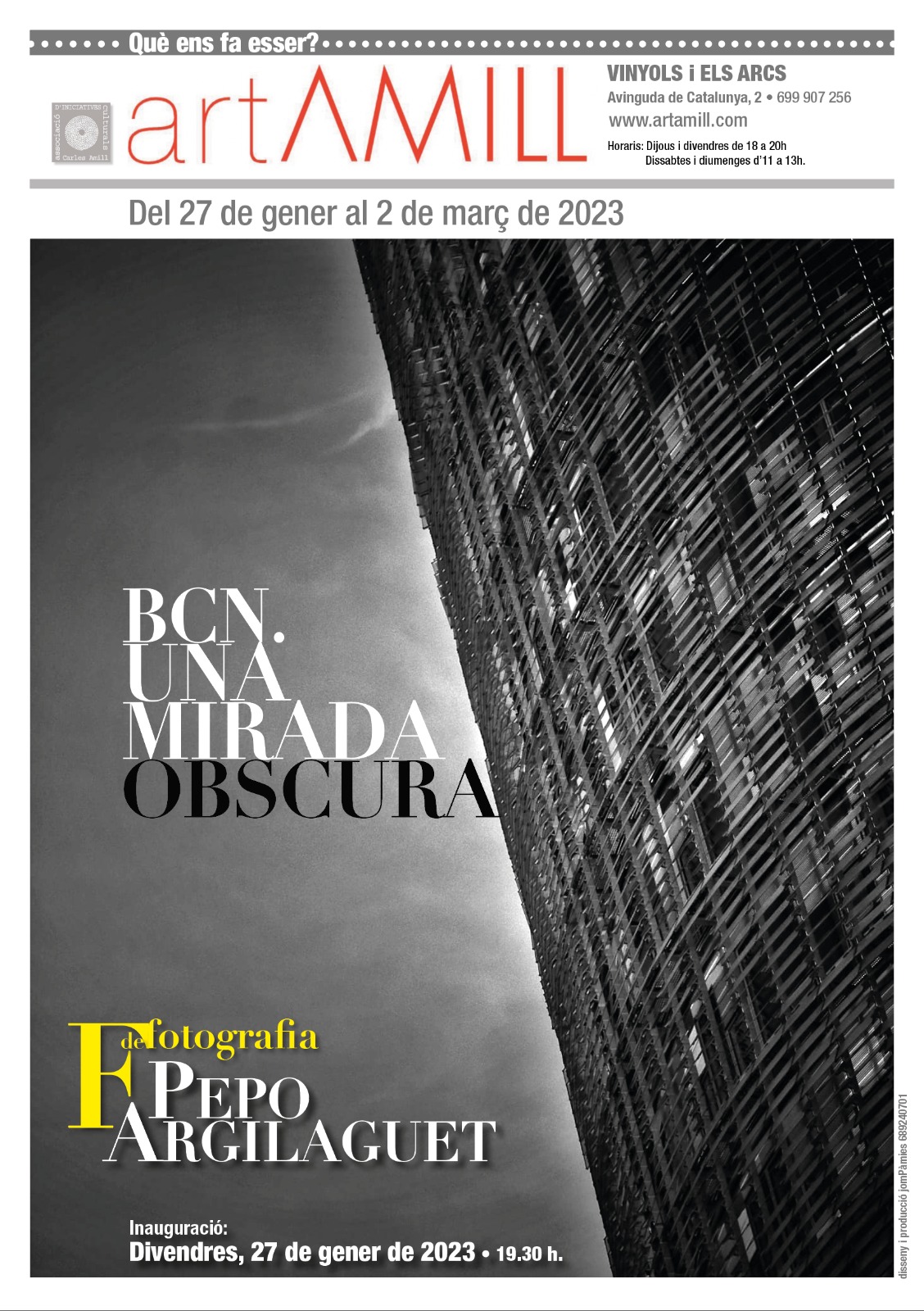 For the artist Pepo Argilaguet, photography is an almost vital necessity with which he can express his senses. The restlessness is what drives him, he lets himself be carried away by his intuition, by those intangible sensations that reach his personal world, and captures them in an image.

He started in the world of the image in Barcelona in 1989, graduated from the Institut d’Estudis Fotogràfics de Catalunya, almost belonging to the most recent generation of analogue photography. After experimenting with his father’s Werlisa, he discovered how enthusiastic he was about this discipline, being able to control the lights, the shadows, the depth of field, exploring scenes and transmiting sensations.

artAMILL is the headquarters for the association that bears Carles Amill’s name.

The space is in Vinyols, a small village in Tarragona’s province where Carles stablished his art studio to the end of his life.

The association is a private, non profit,  stablished a few years back, by a group of friends in his memory.

For Carles, art wasn’t solely a form of expression. He was also involved in the study and history of art, as well as his techniques and procedures.

An art gallery-workshop located in the very center of Vinyols I els Arcs.

A precious town within Baix Camp, right next to Reus,

and about a hundred kilometers south of Barcelona.

Vinyols was the spot chosen by Carles Amill in 1999 to set up his art studio.
It’s a quiet village at the skirt of soft hills looking at the Mediterranean sea.

and Tarragona but keeps its charm and is very conveniently

located, at 100Km South of Barcelona. 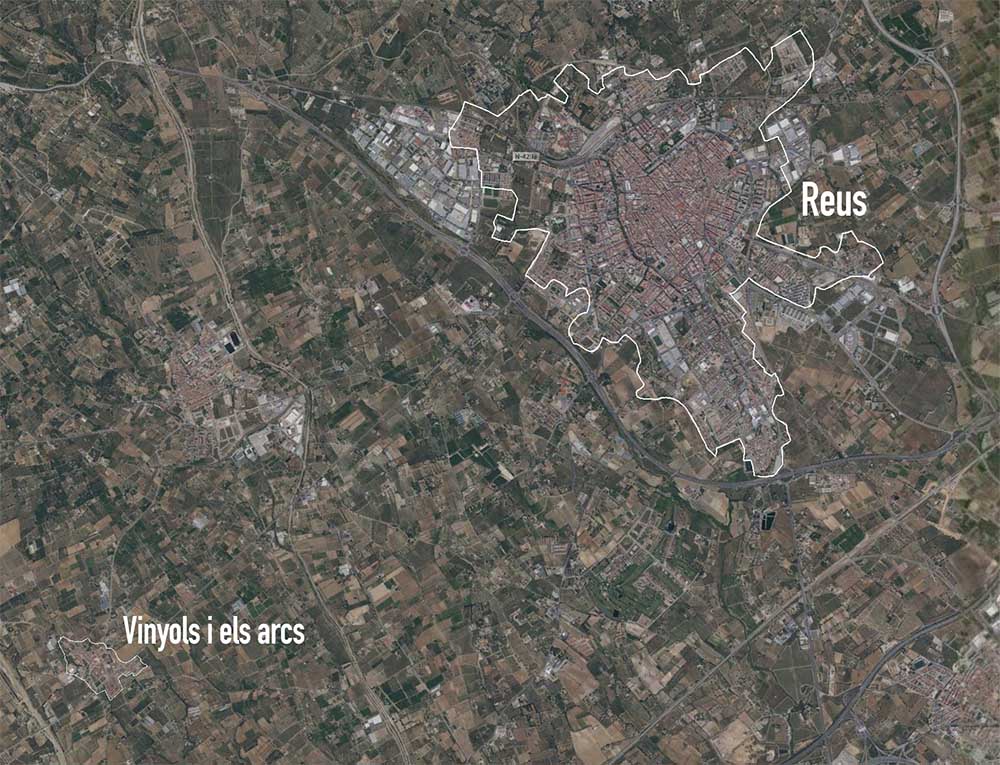 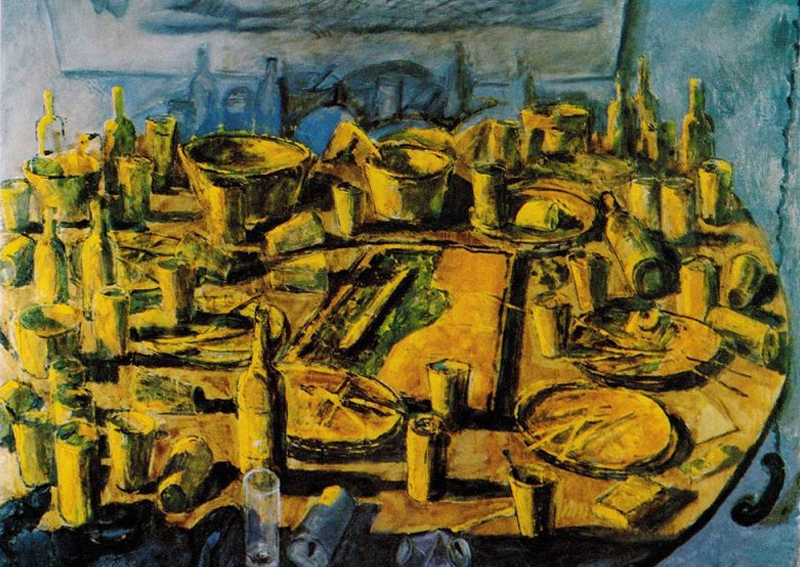 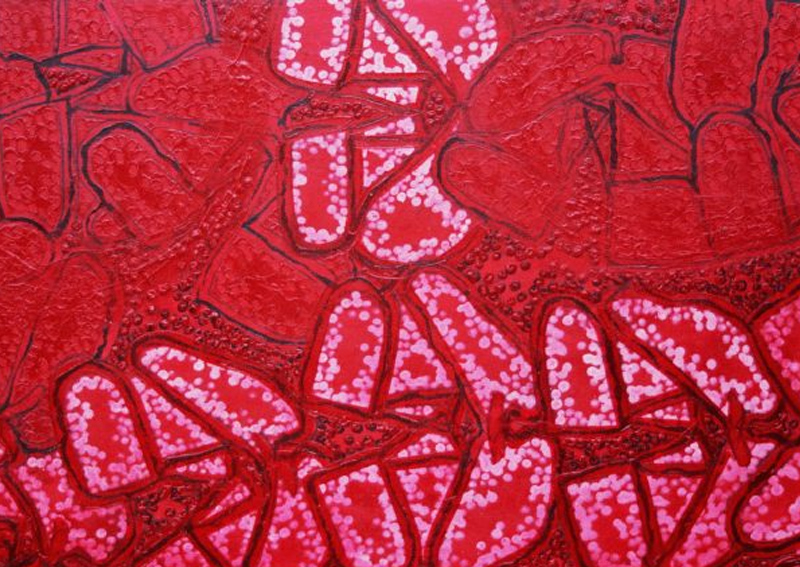 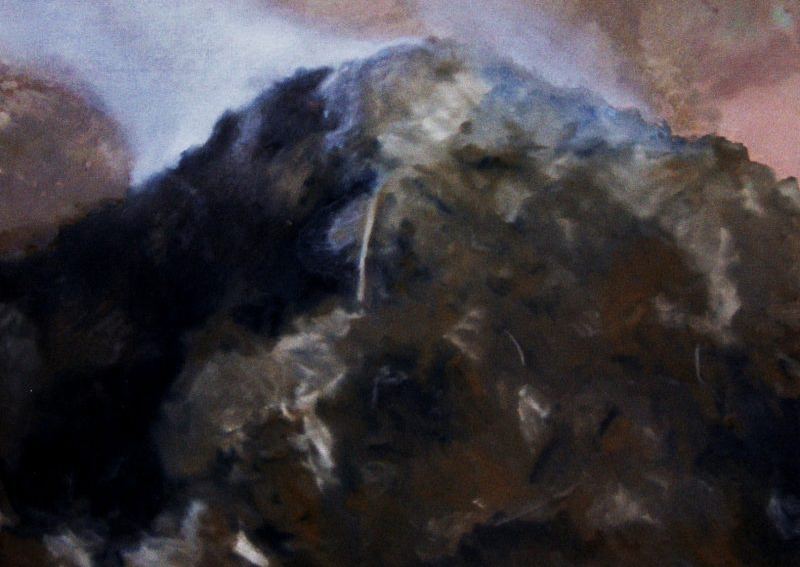