On March 7, the Vanitas Mundi exhibit was opened at the Reus Reading Center lobby. The exhibit includes a series of works that were already exhibited when the painter Carles Amill lived in the United States in 1995.

This series attracted me from the first moment that I enjoyed it in an old catalog of the exhibit that was made in the USA in his time. Over the years I have been revisiting that catalog a lot, and it was the clear decision when choosing which series I wanted to base my Research Work, which I wanted to do in honor of my father, Carles, and his artistic and personal trajectory.

The reason I was very attracted to the paintings in Vanitas Mundi became clearer over the years, too. I, as I think of Carles, had always been quiet but an observer. And due to the life in which both he had lived and that I still live in, observing only creates feelings of loneliness. Of solitude and of emptiness. It may be that I still see things in a somewhat nihilistic, or perhaps in a more naif, darkness, than how he saw them, but what I understand very clearly is that we both shared a deep feeling of not knowing. Of not knowing and perhaps feelings of being almost scared of this ignorance, both fragile but at the same time so resistant. A cured ignorance based only on the most sought after responses of the universe; who or what has put us here and why.

If only the answer was as simple as Douglas Adams quoted it to be, 42. 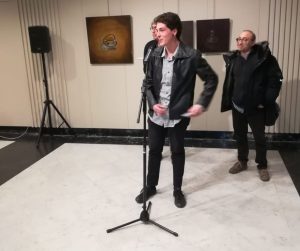 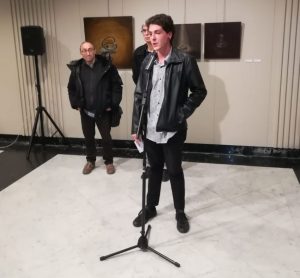 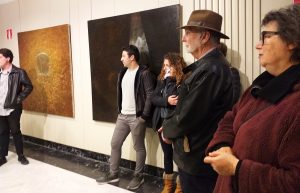 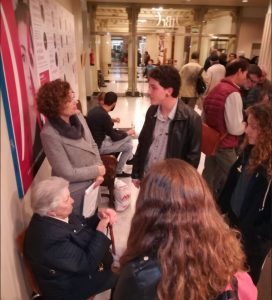 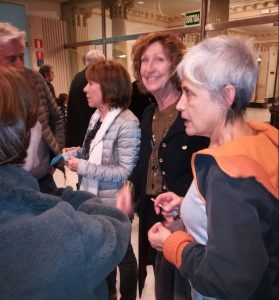 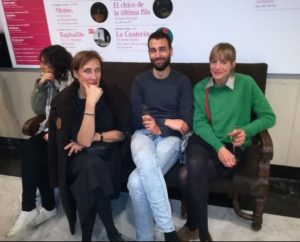