The foundation, named after the late artist, was established to showcase art in its many forms. As part of its mission, it holds open exhibitions of works by Amill and other artists – both established and emerging. In addition, it holds public performances blending different forms of art.

Quer’s collages were featured in this event held in June, 2018. In addition to the showing of Quer’s work inside the gallery of Art Amill in Vinyols, Dalmau gave an outdoor performance of some of her award-winning poetry for an audience of almost 200 people. Accompanying Dalmau were musicians Jordi Salvert and Mar Martori.

“This performance and exhibition combined to be a perfect blend of innovative expressions of art, poetry, and music,” foundation president Dr. Elena Padrell said. “It was also an expression of Carles Amill’s belief that great art – in all its forms – should not be available only in large cities but in smaller communities as well.” 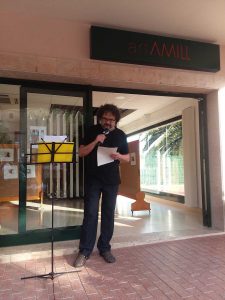 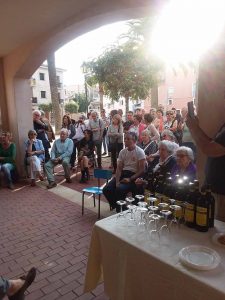 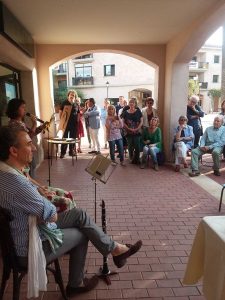 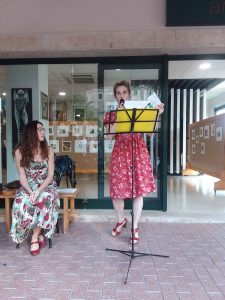 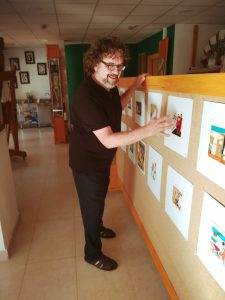 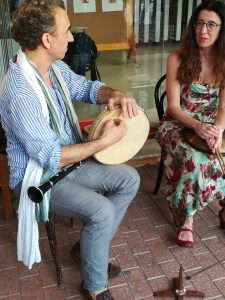 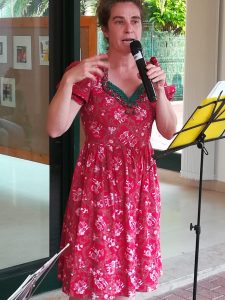