The differences between a selfie and a self-portrait was the subject of a fascinating lecture by Rufino Mesa, renown artist sculptor that knew Carles well from their times at Art school of Reus together.

The lecture was one in a series of public events co-sponsored by the gallery and the Carles Amill Foundation aimed at bringing art – including poetry, dance, and music – to smaller communities. Amill believed that art should be enjoyed by everyone, not just those people who live in major cities. During his lifetime he championed the idea of doing shows, programs, and art education lectures in those smaller communities in Spain and the United States.

The lecture was attended by approximately 50 people and was followed by an opportunity to discuss it and to view a series of self-portraits that Amill did during his lifetime. Seeing them – from powerful watercolor depictions of himself as a younger man to simple line drawings when he was older – gave audience members an opportunity to not only better understand the lecture but also to peer into Amill’s soul as an artists and – more importantly – as a human being.

For more information about the ArtAmill Gallery and the foundation, visit the website at ——————– 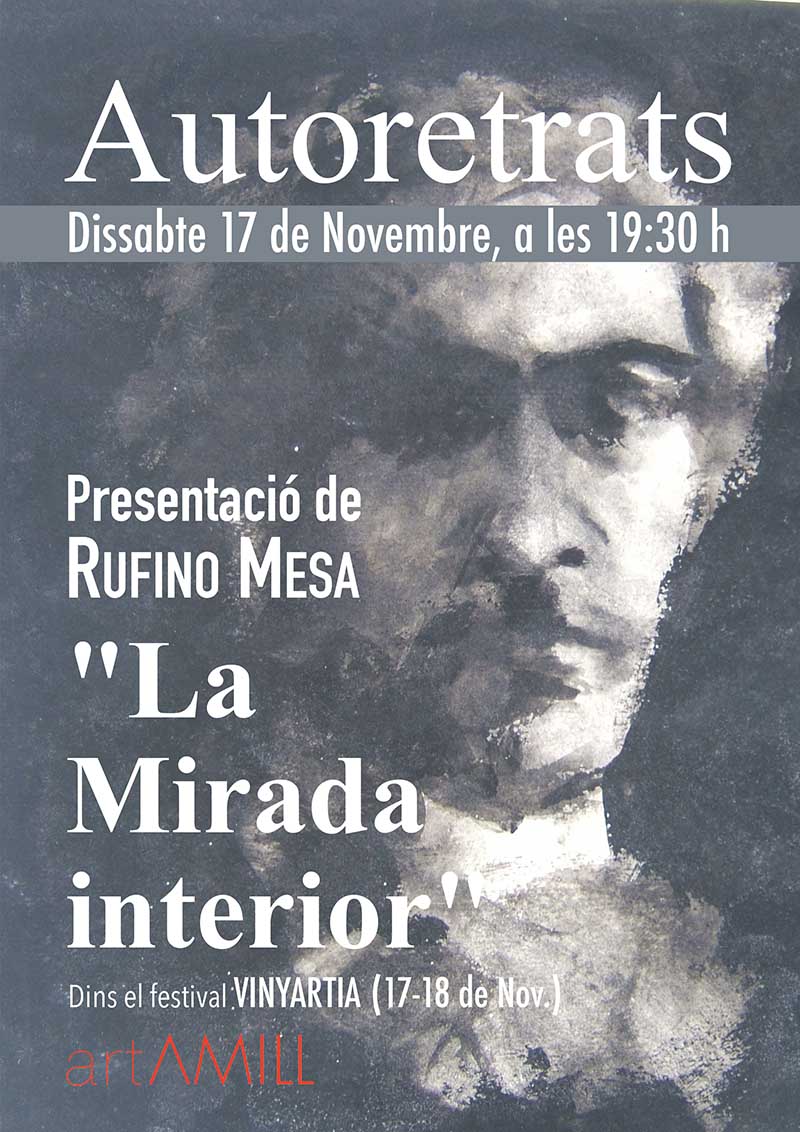 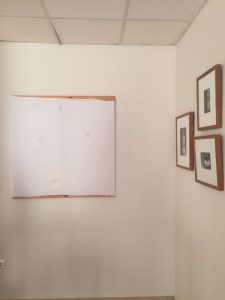 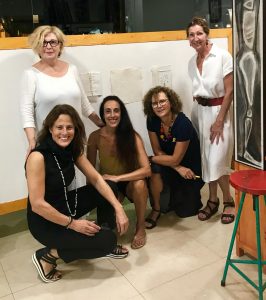 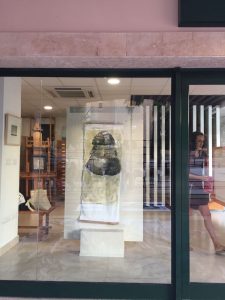 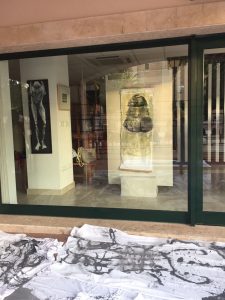 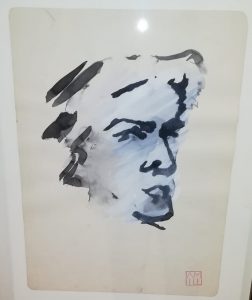 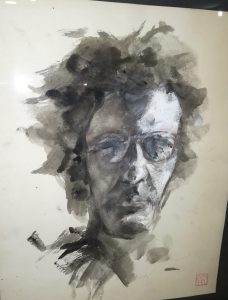 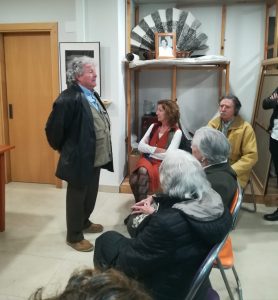 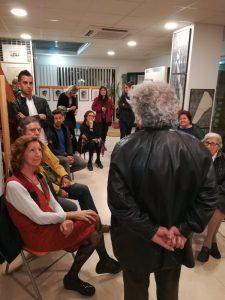 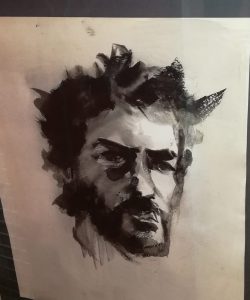